“The Story of Willie” Part Two

In the Spring of ’51, I arrived in the California Gold Rush town of Columbia, or American Camp as it was called then.  As the camp grew its name kept changing.  Originally it was called Hildreth’s Diggings after the miner who discovered its gold deposits, with rapid growth, it was renamed American Camp.  Then because of its rich gold deposits, it was referred to as the Gem of the Southern Mines. I was so excited to be a part of California’s Gold Rush.

Once I settled in, I joined a group of miners constructing a ditch to a creek 5-miles out of town.  This creek was simply referred to as 5-mile creek.  We anticipated this ditch would provide enough water to mine Columbia’s rich but seasonably dry diggings.  While constructing this ditch, we supported our labor by borrowing money from charitable lenders.

When our ditch was completed, we discovered that these lenders were not charitable, but were devious swindlers.  They tricked us and now controlled the water provided by our hard labor.  They charged us exorbitant fees for the water we had labored so hard for.  Some of my friends fought these fees and were killed for their effort.  Others left the Columbia area or grudgingly hired themselves out to large mining companies, and some became bitter outlaws, willing to kill or be killed for the elusive gold.  I survived by doing construction work for Columbia’s expanding community during the day.  At night I wrote letters to my Patti explaining my interesting gold rush experiences, and promised her soon she would be able to join me here in Columbia, but a part of me knew it would be quite some time before I could have enough gold to pay for her trip and support her the way her father intends me to.

My dream of easy wealth continued to elude me.  In 1852 I met a dairy farming family from my hometown in Kentucky.  They recognized the greater advantage of trading dairy products for gold rather than competing with an ever-growing horde of gold seekers.  I was hired to build barns for their new dairy located a half-mile north of town.  The Morgan’s dairy became known as the Columbia Springs Ranch, after springs serving nearby Indian villages.  I acquired a vendor wagon to start my own business of selling their dairy products along with produce I grew.  I too was more successful at mining the miners than finding my mother lode.

The continuing flood of new gold rush seekers had difficulty in finding suitable housing.  I persuaded the Morgan’s to offer camping at their Ranch.  This benefited both the Ranch and the new arrivals who were willing to trade their seemingly worthless worn out trail cattle for needed camping space and supplies.  The unrecognized value of their worn-out cattle was in their profitable leather hides, tallow, and tough meat.  Leather was in great demand for clothing, equipment, and machinery.  Tallow is the hard-fatty substance rendered from their meat.  This was valuable for lubrication, making candles and soap.  Very few of the milk cows were healthy enough to be retained.

In 1854, a fire destroyed 6 city blocks of Columbia.  Reconstruction provided more work than it could handle.  My brother Rob arrived, and we became partners.  However, working in town provided temptations that continually consumed our hard-earned savings.  I longed to return to my Patti but could not return without the wealth required by her father to marry and raise the family she wanted.

After four years, my Patti became impatient for my return and wrote she wished to join me in Columbia.  She felt we would have a better future at the Ranch I love and wrote so much about.  I always wrote how much I missed her, but I did not share how guilty I felt after dissipating my savings with drinking and gambling.  I only shared that with my diary.

I was happiest when I had time to prospect the steep canyon north of the Morgan’s dairy ranch.  An old Indian trail past our Ranch became known as Italian Bar Road, after of group of Italian prospectors who found rich placer deposits at a gravel bar on the Stanislaus River beyond 5-Mile Creek.  Gravel bars captured gold carried downstream by water after eroding exposed gold-bearing quartz veins upstream. This was referred to as placer gold.

The Italian’s success gave me renewed hope to find my mother lode.  I kept a sharp eye out for exposed quartz veins, which could be “loaded” with gold.  My brother Rob and I found numerous veins that looked promising, but never the mother lode we dreamt about.  When we met friends while prospecting, we enjoyed sharing a campfire, swapping stories and memories of loved ones back home.  A new song became popular that I enjoyed singing, it was called “My Old Kentucky Home.”

In 1855, my brother and I found a promising quartz vein that produced pockets of small gold nuggets.  I wrote Patti that I hoped to have enough saved within a year to purchase her first-class ticket to California by ship.  She had waited 5 years to start the family I had promised her.  She continually wrote to me about the joys we would share with our family, eagerly anticipating her arrival in California.  I knew I was drinking and gambling too much, which I did not share with her,

Rob and I needed to be wary of an ever-growing number of desperados willing to kill for gold.  Therefore, we kept the existence of our promising find secret.  Of course, I shared my excitement with Patti in letters to her.  At last, in 1856, I wrote that I had saved enough gold to purchase her a first-class ticket by ship to Stockton, then by stage to Columbia.  I wrote the date I planned to ship my gold on a stage to Stockton and excitedly urged her to start preparing for her trip to California’s Gold Country…”

Coming soon – “The Story of Willie” – The Conclusion – Does Patty make it to Columbia, California? 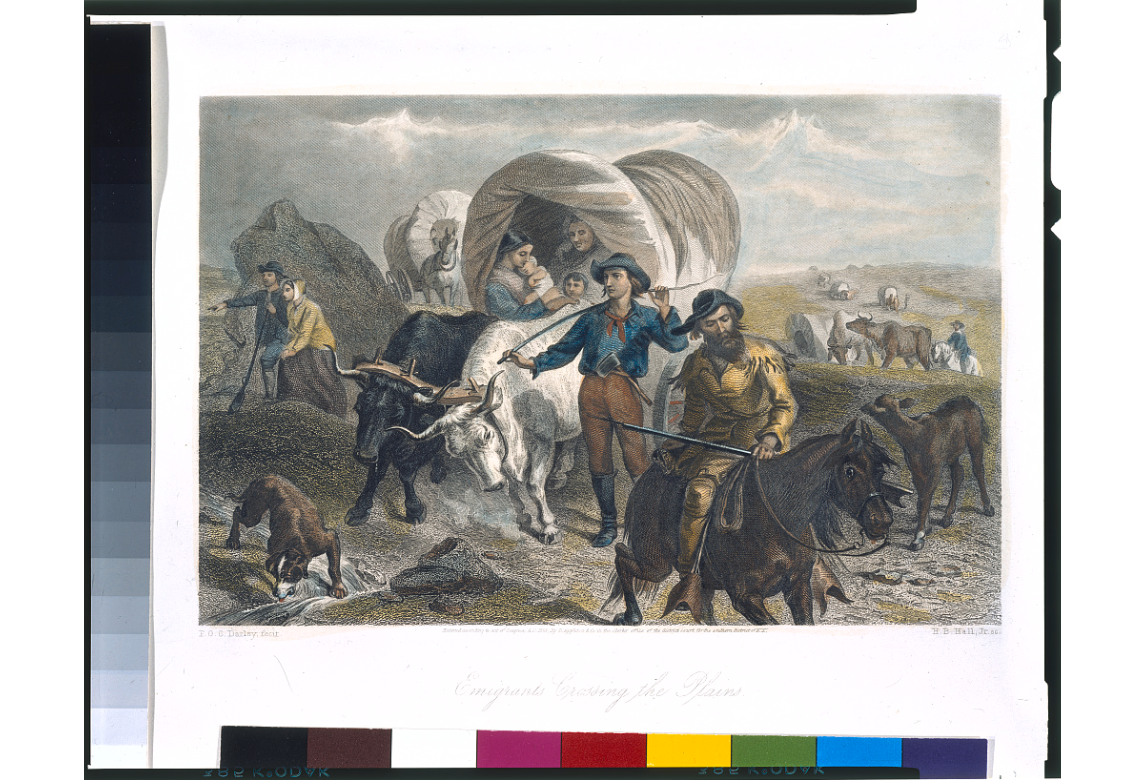